Arsenal outcast Mesut Ozil was due in Istanbul Sunday to finalise his move to Fenerbahce and end his troubled stay in the English Premier League, Turkish media reported.

The former Germany forward is expected to sign a three-and-a-half year contract worth five million euros a season with the 19-time Turkish champions.

The 32-year-old’s anticipated move to Turkey comes after reports in England claimed Ozil and Arsenal had reached an agreement in principle to release him from his contract.

Ozil, who is of Turkish origin, is due to watch Fenerbahce’s league game against Ankaragucu on Monday before his unveiling at an elaborate signing ceremony in the coming days.

Neither the player nor club confirmed his arrival but Ozil on Saturday tweeted two hearts in the Fenerbahce colours with an hourglass.

Ozil was heavily criticised in Germany for posing for a photograph with Erdogan in 2018. Erdogan was also the best man at the player’s wedding in Turkey.

Ozil was a key part of Germany’s 2014 World Cup-winning side but after what he labelled “racist” attacks following the holders’ first-round exit at the 2018 tournament, he ended his international career.

Fernabahce, one of Istanbul’s three big clubs, are currently second in the league behind Besiktas.

After starting the first 10 games of Mikel Arteta’s reign as Arsenal boss, Ozil has not featured since a 1-0 win over West Ham before the coronavirus pandemic saw football grind to a halt last year.

He was omitted from Arsenal’s Premier League and Europa League squads, with Arteta and technical director Edu insisting the decision to do so was down to footballing reasons.

In December 2019, Arsenal also distanced themselves from comments Ozil made on social media criticising China’s treatment of the Uighur population.

The early years of Ozil’s career at the Emirates after a £42.5 million ($58 million) move from Real Madrid in 2013 were a success.

He played a major role in winning three FA Cups in four years, but became a peripheral figure after Arsene Wenger departed as manager in 2018, just five months after Ozil had signed his bumper three-year deal. 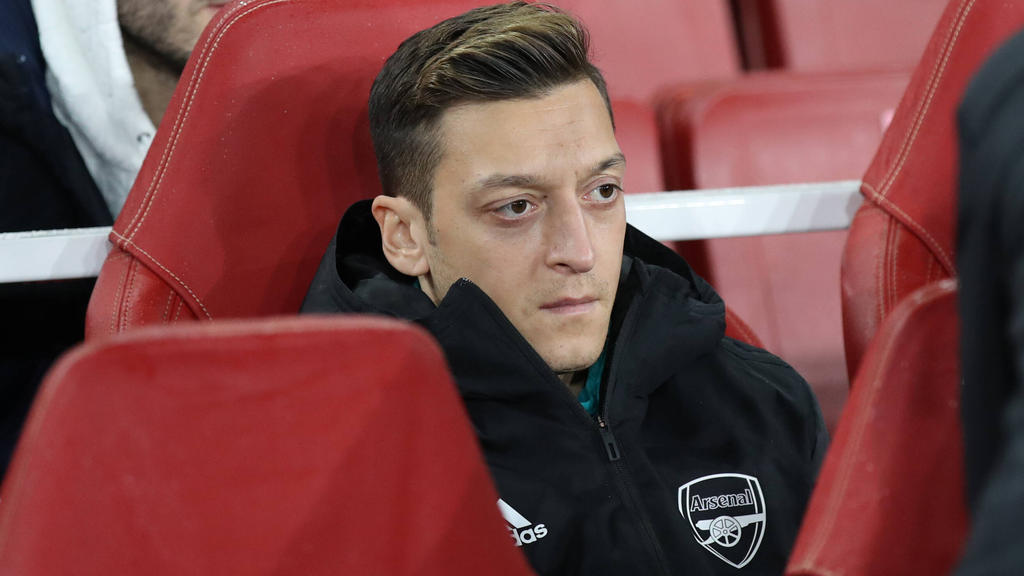