Newcastle’s Premier League clash at Everton on Thursday has been postponed after a coronavirus outbreak in Eddie Howe’s squad.

Newcastle held Manchester United to a 1-1 draw on Monday despite several Covid cases and injury absences.

Howe was also set to be without Callum Wilson and Allan Saint-Maximin against Everton after both limped off against United.

Fearing they would not be able to field a full team at Goodison Park, second bottom Newcastle asked for the game to be cancelled and the Premier League agreed.

It is the 16th English top-flight match to be postponed due to Covid issues in December as the Omicron variant causes chaos with the fixture list.

“Everton’s match against Newcastle at Goodison Park, due to be played at 1930 on Thursday December 30, has regrettably been postponed,” a Premier League statement said on Tuesday.

“The board accepted Newcastle’s postponement application as the club does not have the required number of players available for the match (13 outfield players and one goalkeeper), due to Covid-19 cases and injuries.

“The board was able to make its decision in advance of the fixture to give clarity to the affected clubs and their fans. We apologise for the inconvenience and disruption caused to supporters’ festive plans.”

Tuesday’s games between Arsenal and Wolves and Leeds against Aston Villa were also postponed because of Covid outbreaks.

Just before Christmas, Premier League chiefs insisted they would not halt the season despite pleas from several managers for a “circuit breaker” to limit the spread of the virus.

The league has given clubs “emergency” protocols to follow as they battle to keep the virus in check.

“The league is aware that the decisions in the last week to postpone matches will disappoint supporters, and understands their frustrations at a special time of year when fans look forward to attending and watching football games,” the statement said.

“The league aims to provide as much clarity as possible, but unfortunately postponements sometimes have to be made at short notice, as safety is our priority. Where possible, the league will endeavour to keep supporters updated if games become at risk on a matchday.

“The board assesses applications to postpone matches on a case-by-case basis, based on existing rules and adapted Covid-19 postponement guidance, implemented in light of the new omicron variant.

“The board will assess a number of factors, including the ability of a club to field a team; the status, severity and potential impact of the Covid-19 outbreak at the club; and the ability of the players to safely prepare for and play the match.

“The board must also consider the wider risks to the opposition and other people the club representatives may come into contact with.” 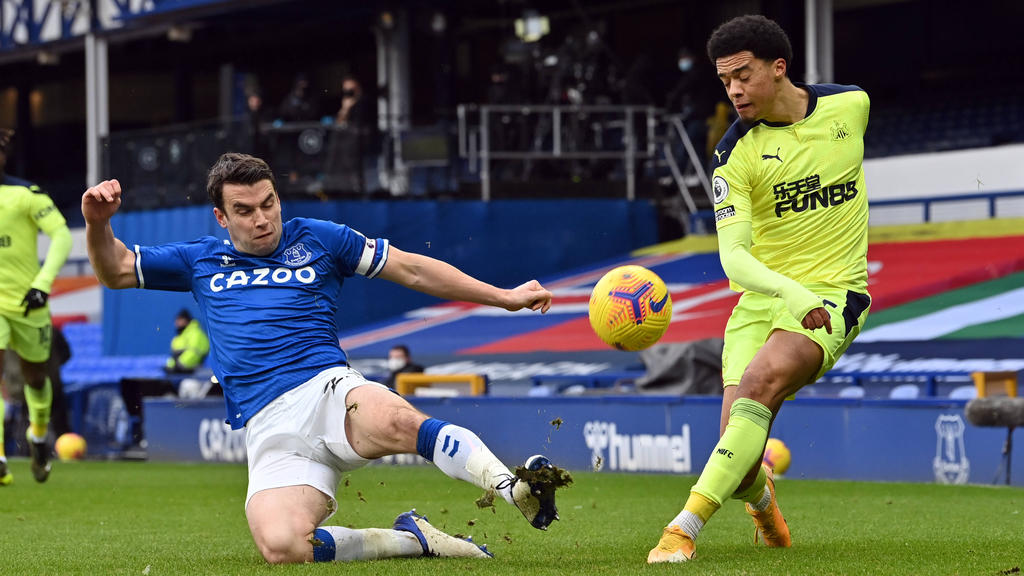