That was a revenue increase of 19 per cent on the previous year, with an overall profit of £2.4 million.

Across Manchester, United, who finished 12 points behind City in the Premier League last term, recorded revenue of £494.1 million for the financial year ended June 30, 2021.

City’s latest figures, published in their annual report for 2020-21, reflect a highly successful campaign for Pep Guardiola’s side.

They won the Premier League and League Cup and reached the Champions League final for the first time, losing 1-0 to Chelsea in Porto.

Matchday revenue fell from £41.7 million to just £700,000 as a result of matches being played behind closed doors amid the coronavirus pandemic.

The return to profitability comes after a loss of £126 million in 2019-20, when the pandemic first hit.

“The season closed with the team having played 63 out of a maximum possible 64 matches, taking home the Premier League title, winning a record-equalling eight League Cups, reaching the final of the UEFA Champions League for the first time and breaking a raft of records in the process. This is not a club that gives up when the going gets tough,” City chief executive Ferran Soriano said.

“From a business perspective, we were pleased to return to profitability, having successfully navigated the revenue challenges created by the pandemic. Covid-19 did not stop us, and we continued to grow, innovate and develop new ideas.

“And while we cannot dismiss the pain of missing out on the trophy in Porto at our first ever UEFA Champions League final, we must also pause to savour the fact that Manchester City has won three of the last four Premier League titles, and are now looking ahead to what we can do to achieve even greater success in the next stage of our journey.” 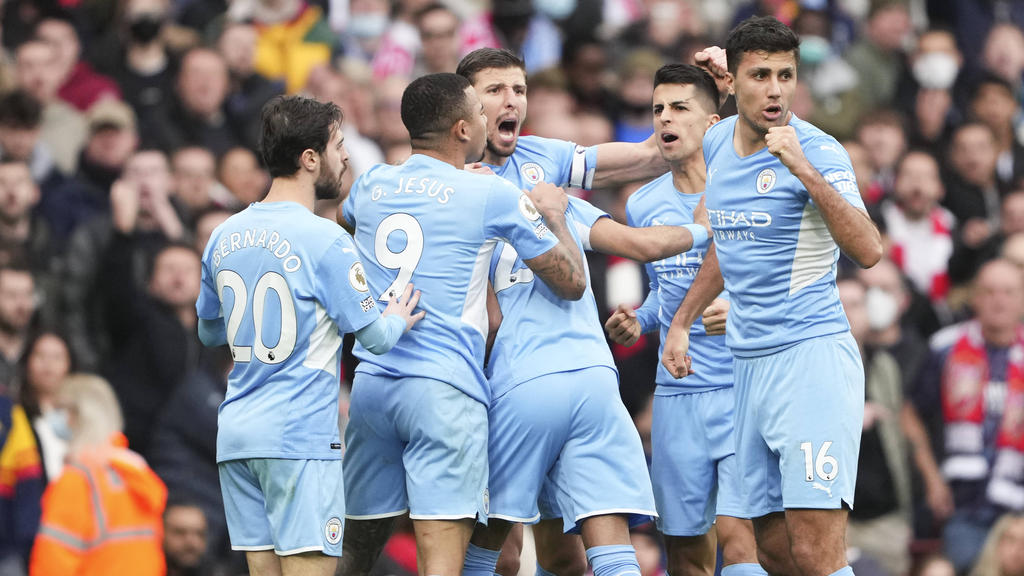