The 25-year-old has joined on a four-year deal after struggling for game time with the German giants since joining in 2020.

“Everyone told me the Premier League is the best league in the world and the history of Leeds United is amazing,” said Roca. “I hope we can do good things here.”

The former Spanish under-21 international began his career at Espanyol before moving to the then European champions two years ago.

But he made just 24 appearances in two seasons for the German champions. 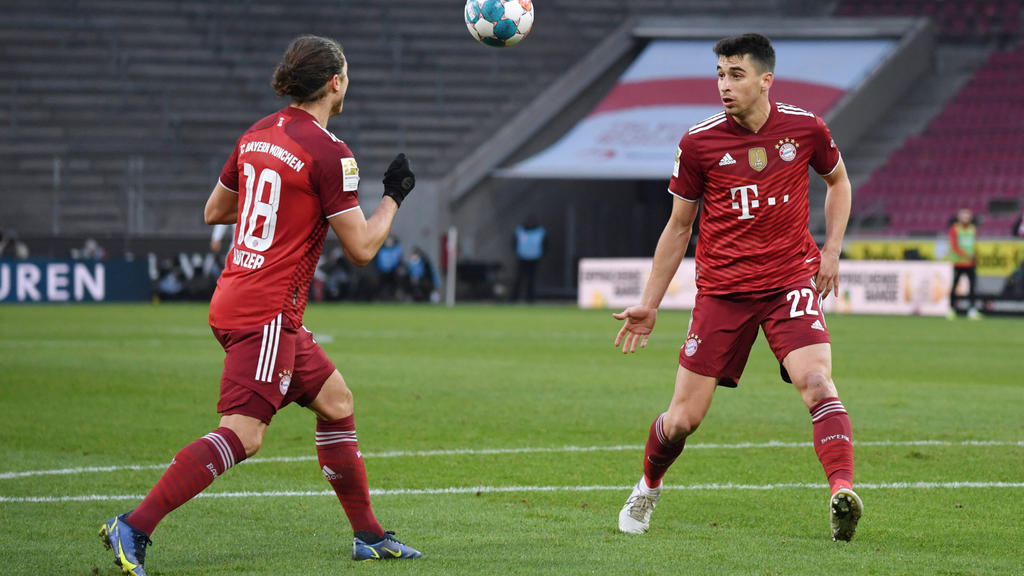